It all started at the end of the year 2012, Joe Iz which is the author and founder of Super Store Finder started his journey. Joe is an avid gamer and passionate in video games especially World of Warcraft, which is one of the biggest Massively Multiplayer Online Role-playing Game (MMORPG) of all time. While working abroad in the beautiful city of Sydney, Australia, he met a beautiful blonde-haired lady which he fell in love with. She loves dogs and would love to visit Egypt to see the pyramids one day.

It was awhile later, in December of 2012, Joe was sent back to his country which permanently ended his working trip overseas. He then decided to pursue his dreams to collect some money and move to Sydney. Adept in computer coding, Joe started to write a script about finding stores with Google Maps and PHP, because to be honest, he always get lost and his sense of direction isn't that great. After a couple of weeks of sheer determination, he submitted the final product to Codecanyon Envato Marketplace website which has millions of community members. At first, the product was soft rejected, reason being lacked of documentation. Joe then swiftly prepared the documentation as guided by the moderators and submitted once again where it got finally approved and published. The product was named Super Store Finder.

With just a single product and expecting to achieve his dreams to move and live in Sydney, proved to be not that easy. He got to consider the living expenses, working permits, place to live in and many other aspects. Joe even tried to convince his superiors for work transfer to Sydney which was rather a sudden request. Also, Joe had just joined the company only for about 3 months which made the chances even slimmer. At the end, the response was rather quiet despite Joe tried to follow up numerous times. He also got caught up with work and real life at his place and he had no idea what's coming ahead of him.

Years had passed, Joe was earning moderate passive part-time income from his product published at Codecanyon and he still plays World of Warcraft. In the game, he plays a hunter named "Highwarden" which is a virtual character that you can interact with millions other players online. Your character gets stronger by gaining powerful equipment and you will get well-known by killing bigger Dragons and achieving higher rankings in Player versus Player (PvP) world. Joe has been playing this game for almost ten years and had invested so much time and energy in it until he decided one thing...

Joe's parents have been telling him for many years. They said "You're a brilliant kid, but you're spending too much time on the game. What if you channel your energy to do other things, imagine what can you achieve right now?" Until Joe's met with huge financial crisis, lost his daily job, relationships problems, credit card debts and had to borrow money from almost 20 people. He still had the list of people that helped him and thankfully he had paid them all and is currently debt free. He posted his grief in his product community page and people showed valorous support and gave encouraging words to keep Joe moving forward.

From all his lost, he started to channel all his energy from the game to real life, he asked questions such as "What about transitioning from getting in-game equipment to creating more products and publish them at Envato Marketplace where more than 6 million community members are actively around? What about climbing the ranking at the marketplace instead of climbing the ranking in the game." All these crystal clear examples popped up to his mind and made him channel all his energy to build more quality products and provide world-class support to his customers.

CUSTOMER SERVICE IS THE KEY

Joe's customers are the most important key in all his life and work. He will read all the e-mail queries as well as forums comments and will reply to them as soon as possible. Some customers that were having issues at their end, Joe will release a hotfix patch within the hour itself and mostly made his customers really happy. Being generous is another key, you do everything for your customers from installing products on their server, answering all their queries and propose solutions to their problems. All being done, without asking anything in return. Joe said "If you can start being generous, it goes a long way.. Just start and it won't be long until you see the outcome. The outcome will only come if it's a sincere generosity"

Joe then started to get developers and support team to assist him from all over the world. In this age of technology, thanks to the Internet, we can work with anyone out there online that has the same passion and direction without seeing them in-person. It's like telepathy! As of today, Joe Iz has been the author and published around 16 products at Codecanyon. His product Super Store Finder has been used by tens of thousands of website owners all over the world including huge brands listed at the Real World Examples page.

Super Store Finder has a WordPress version as well as a standalone version which website owners can use embed code on any platforms our there including Shopify, Wix, Magento, BigCommerce and many others. It supports multiple add-ons and themes which allow users to extend the features of the store locator product. Other products include Super Logos Showcase, Super Responsive Accordion and many more. In 2015, Super Store Finder has been featured by Envato at the forums as 15 items that gained fame in 2015

Hope this story can be an inspiration to everyone out there that can relate to Joe's story on his life journey to pursue happiness and success. Also, get some insights on how Joe identified methods to channel his energy the appropriate way and the importance of being generous towards his customers. Finally, sometimes we wonder how tragedy and incidents in life can change a person to take drastic measures and empower ones energy even to a greater level. "If there's a will, there's a way". Hoping all the best to whoever is searching for happiness and success in life out there.

It was a beautiful night at Sydney

Where Joe met his true love

She has this little puppy dog called shihtzu that she loves so much. 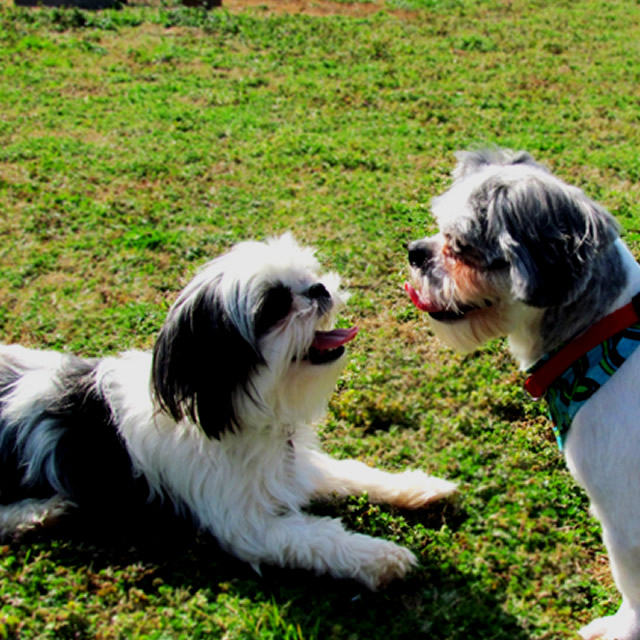 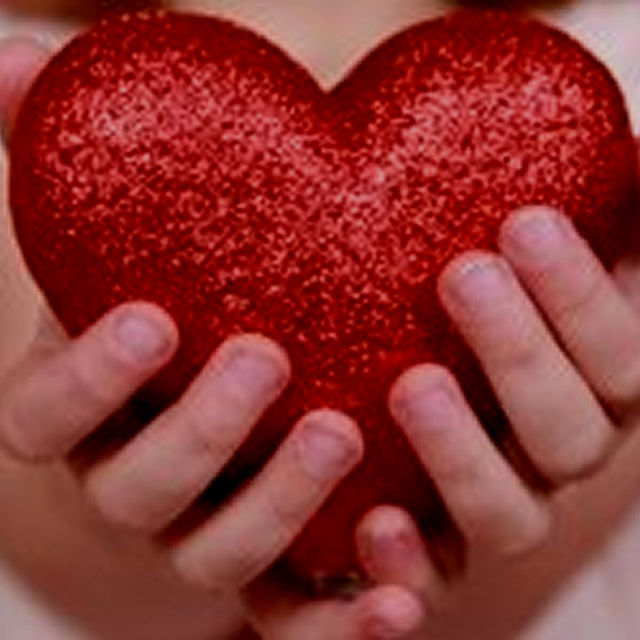 Customer service is the key to succcess

Joe is an avid programmer in PHP, MySQL and JavaScript with a little bit of creative design sense.

Channel your energy the right way, from virtual game to real life

Joe spent most of his days gaming until he realized the game has a story and so does real life.

He started to search places using Google Maps and was trying to create a web store locator that's easy for everyone to use.

With Internet, as long as people have the same direction and passion, they can work with each other from anywhere in the world. It's like telepathy!